Do They Still Dream in Heaven 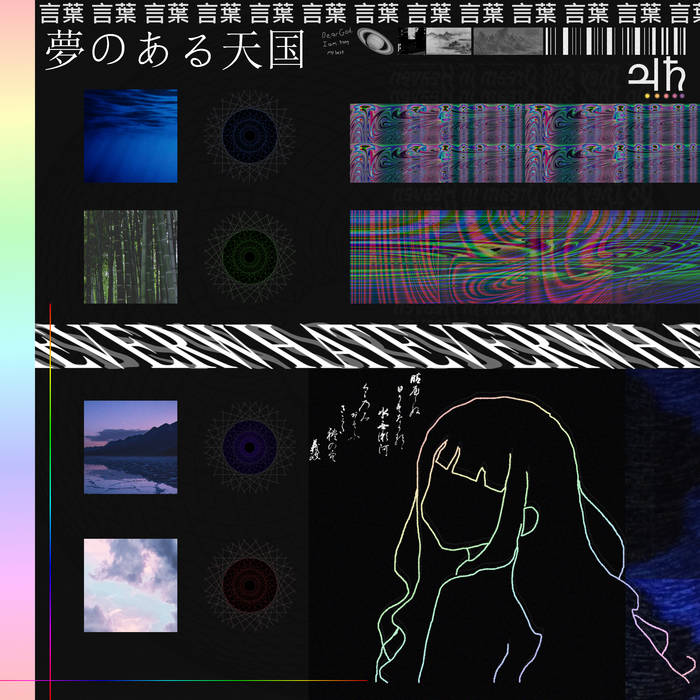 Mr Conner There's something so intriguing about this album. I can't turn away from it. It's like strolling through the back channels of the internet, disjointed yet totally coherent. Favorite track: minushurt.

Panzer Paradise gives you his new and last album “Do They Still Dream in Heaven” where he fires vaportrap at us like it’s Modern Warfare. This is Panzer Paradise’s Magnum Opus and Swan Song…

Lofi drums and bass boosted beats rattle for a minute only to melt into computer haze ambient. Panzer Paradise knows what he’s doing, the tracks are short and straight in your face – perfect for the Mountain Dew fueled gamers. No need for a long attention span here! Dive into a world where the 2000’s blend into a crazy sonic mix. This is a soundtrack for Kazaa, Facebook groups and Flash – press F in the chat.

“The biggest influence for the album is modern internet culture. Internet culture has been a part of my life for a lot of my life and I’ve gotten to see the internet evolve over the past decade-plus into something completely different than what I knew it as, for better and for worse. The way that the internet constantly puts people, ideas, jokes, fads, etc. in and out of favor is really interesting to me. There’s good and bad to it. I wanted this album to mimic that chaotic ebb and flow of the internet.”

Do They Still Dream in Heaven is available on Toxic Green and Black vinyl record, Toxic Green tape, MiniDisc and Compact Disc with obi strip.

Thank you for supporting my music.
panzerparadise.bandcamp.com

Bandcamp Daily  your guide to the world of Bandcamp

Featuring appearances from Kari Faux, Bluestaeb and and interview with NY-bred artist Wiki